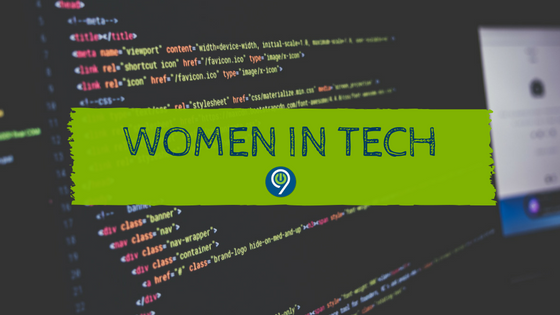 Even in 2016, women are underrepresented in the field of technology. Studies show that young girls who have interest in STEM in their early education tend to lose confidence and abandon math and hard sciences as they age. Tech901 wants to highlight women in tech that have overcome the hurdles and found success in the IT industry. 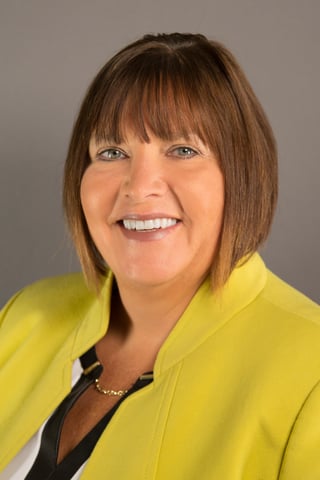 Whenever I tell people my undergrad degrees are in Piano Pedagogy and Electrical Engineering, I usually hear, “how did you get into technology?” When I address this question, I always think back to a quote from a wonderful man and respond with, “I’m a renaissance woman!” That’s a nice way of saying that I’ve done a lot of things throughout my journey, which ultimately led me to the technology field.

How my journey began…

At the age of seven, I began playing the piano. In my late teens, I started studying with a premier piano teacher, who really helped me see my gift for communicating through music. I was not a natural. I suffered from stage fright and had to work very hard to become a good piano player.

When the time came to decide my college path, I was sure I wanted to pursue a degree in music, but I also knew that making a career out of it would be difficult. I started out in a performance degree program, but knew I needed to find or create my own path. I became very interested in the idea of working in a recording studio, but my college didn’t offer such a program. In fact, at the time, there was only one college in the country that did, Berklee School of Music in Massachusetts, and they were a jazz school.

What’s the next logical step? Make my own program. I enrolled in the Associates of Electrical Engineering program at the University of Louisville and declared a teaching major. Many Pedagogy majors pursue a doctorate and teach in the University system. My dream was to record classical pianists, which actually never happened because a lot of other great opportunities entered my path.

I was one of a handful of women in the engineering program. Many of the men in my class were working in the field and going to school. They came with a wealth of experience and knowledge, where I was starting from ground zero. Instead of running scared or letting the men dominate the class discussions, I quickly gained courage and found my own voice. One of my professors even referred to me as the “music lady.” How’s that for being the only female in a male-dominated field and building credibility? OK… maybe dressing like a punk rocker didn’t help me, but I owned who I was and didn’t let that stereotype define me.

Those years weren’t easy. I had to really push myself to catch up to my classmate’s knowledge and experience and prove that I had what it took to be a great engineer.

After graduation, I decided to wait tables for a year and figure out what I wanted to do. In Louisville, Kentucky, there really wasn’t a lot opportunity, even as an unpaid intern. So I started looking in the microfiche (a flat piece of film containing microphotographs of the pages of a newspaper, catalog, or other document) of the New York Yellow Pages for recording studios. The second place I called, Associated Audio, was looking for an engineer. I got the job and my responsibility was to create master tapes that would be used to mass produce… wait for it . . . cassette tapes! My boss also gave me one of the first Digital Audio Tape players in North America. This was way before MP3 and Amazon.

I spent 5 years with Associated Audio, worked in the film and video industry, and then in the late 90’s I started working for a firm that made websites. For companies like IBM! I was working with some very, very talented designers and the company was associated with the MIT media lab so we had access to the latest and greatest. I learned about HTML. Flash and the early web browsers.

By that point I had been bitten by the bug.

I stayed late and taught myself HTML. I got to help the company produce websites with cutting edge features for that era, like interactive graphics (pre-GIFS!). Is my age showing yet?

Fast forward… I’ve had the privilege to work for some incredible companies like Unilever, Schick, Subway and now ServiceMaster. Along the way, I’ve had to have the courage to try new things and take risks. I’m not a programmer by education. I didn’t study Information Science in college. I’ve had to be the captain of my career and I’ve had to make mistakes to learn what I’m good at doing and what I should leave in the capable hands of others. I’ve worked in New York City, several cities in Connecticut and Memphis. I’ve taken risks and spoken up when I wanted to learn something. I’ve driven long distances for the opportunity to learn new skills, and the distance I needed to travel didn’t matter – if it benefitted my career, I made the drive.

Most important, I charted the path for my career and used my compass to keep me on track to achieve my dreams.

Many young girls start out with a love for STEM: but as the competition gets stiffer and the stakes get higher, they lose confidence and lose sight of their dreams. There is no one path to success – we each have to find our own path. But there is no substitute for doing something that you love. When you have a passion for work, you will do it well; and that will build your confidence.

Thank you for sharing your story, Marina!

Why Should You Consider a Career in IT

Occupations in the field of computer and information technology will grow by as much 12% between...
Read More

Three Major IT Certifications that could land you a new job - Apply for Tech901!

There’s a decided resurgence of all things tech in Memphis and part of that revival is Tech Camp, a...
Read More