Beginning September 19th, Tech901 will once again partner with the Boys and Girls Club of Greater Memphis for our second Computing Foundations course. Once again, the course will be taught by Briahna Chambers, the lead instructor for Tech901. Through several months of after-school classes, the students will gain the knowledge and IT skills to take the 901 and 902 exam and become CompTIA A+ certified.

Originally from Texas, Briahna moved to Memphis in Summer 2015.  She joined the Tech901 team in November 2015 as the instructor for the inaugural A+ course with the Boys and Girls Club. Briahna graduated from Hanover College with a degree in Computer Science with multiple IT certifications from the C++ Institute, CompTIA and Cisco.

Briahna sets high expectations for the students coming in to the Tech901 course. "If a student wants to be successful, then there is an expectation that they will do their work, study the material and put forth the necessary effort to make that success a reality," she explains. The certification course helps put students on the right track for an IT career.

"Briahna helps you with the application of the theory of the course.  She explains concepts in a way that we can understand over and over and over." -Tecia Marshall, Tech901 A+ and Net+ graduate

Briahna is looking forward to moving in to the Crosstown Concoursebuilding in 2017 and launching the Tech901 Academy.  Only living in Memphis for a short while, she loves exploring the city with her husband, Dexter. Briahna is a huge fan of the local fare from South Main Sushi and The Blue Monkey downtown. 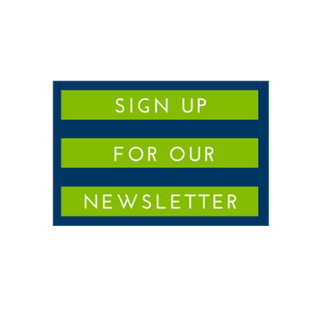 Interested in applying for the upcoming course (for ages 16-24) at the Boys and Girls Club? Apply here!

Tech901 is changing the lives of their students within a matter of months sending them on a whole...
Read More