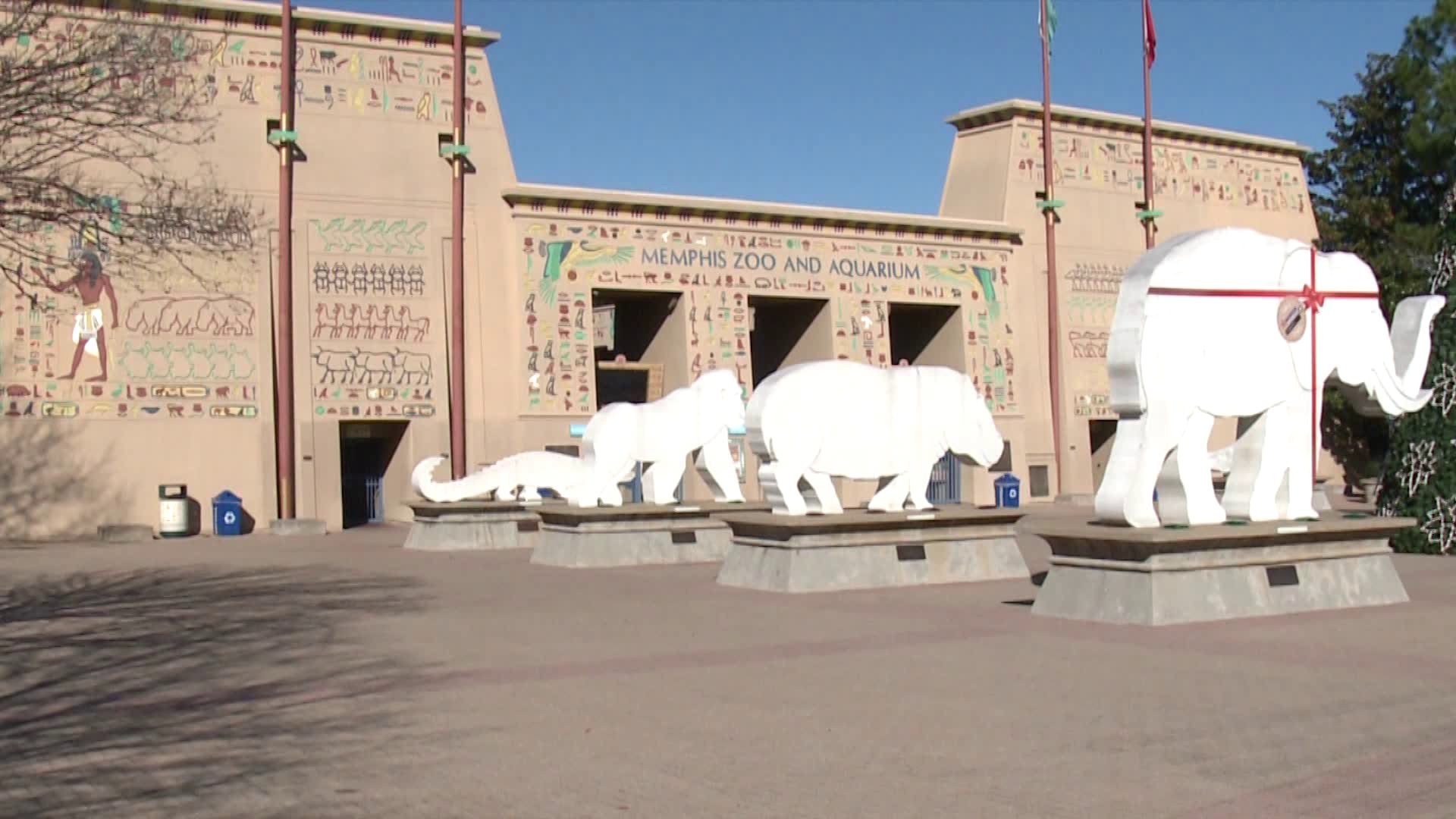 Travis White: The Second Half of Life

Travis White is a Summer 2021 Tech901 graduate who recently landed a job at the Memphis Zoo after completing the IT Foundations course and earning his CompTIA A+ certification. Tech901 is able to provide quality education and certification for a fraction of the cost. Our IT graduates are certified and ready for work in as little as 12 weeks. Get started by reviewing our 2022 Class Schedule today!

“My wife and I are entering our 2nd half of life. Our first 40 years were for us. The 2nd half is preparing ourselves for retirement and showing our two boys how to work hard and earn it.”

This seems to be a commonly shared sentiment as there are more of us entering the second half of our lives than at any other time in history. As the numbers continue to increase, alongside life expectancy, more of us will find ourselves living much longer as elders than did our parents and grandparents rapidly.

Travis first heard about Tech901 5-6 years ago after he and his wife shared their intentions to change career paths to their family. In February of last year, he officially decided to enroll in IT Foundations and focus solely on changing careers.

At the time of Travis’ enrollment, Tech901 had already transitioned to a hybrid course model where students could take online or in-person courses. Travis was one of the students to attend in-person. “It was a strange time, but we had good discussions. I always tried to speak loud so I could banter with those online too. I picked up a lot of things from everyone in the classroom. Instructors Catrina and Paul Rogers did awesome. I would always pester them in things that interested me after class. I’m grateful that they were always so willing to help. They were always like: ‘Let's get you to where you want to be.’”

One time in particular, Travis grew interested in “RAID arrays”. He went down a rabbit hole for three days where he was able to learn more around the Tech901 office. During the first week of Travis’ new job at the Memphis Zoo, he utilized his learnings to help with a team project.

“I was baptized by fire. Everything is fast in this role. Zoo Boo and the different seasonal events require a lot to be done. Audio, video, and wiring. The first week alone required maintenance for the pay kiosks and an elevator’s phone lines.”

Though Travis is new to the IT industry, he has decades of experience in Customer Service that he is able to leverage. For example, when resolving any tech problem, he first wants to introduce himself and let the person know that he will be taking care of them with thorough updates. “Communication is everything.” 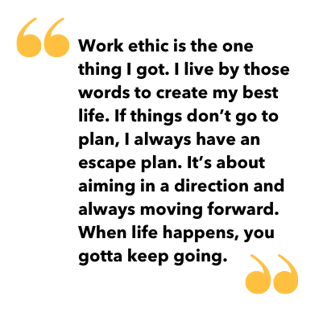 His recruitment story is a testament to his excellent work ethic and communication. “My two-year-old woke me up from a night terror one night when I was finishing certifications. I was too charged up after putting him to bed that I couldn’t go to sleep. So I began to look up open IT Technician roles on Indeed. I saw that the Memphis Zoo was hiring, which is located just across the street from my home. I hadn’t yet finished my certification, and my resume wasn’t ready, but I shot my shot. Right before leaving for a long vacation, I received a call for an interview and then was offered a job the very next day.”

Travis made sure to show up dressed for the part. He laced his boots up and ironed a pair of khakis. He didn’t answer anything he didn’t know but Travis reassured his interviewer that he will never be outworked and that he will learn everything quickly. “Work ethic is the one thing I got. I live by those words to create my best life. If things don’t go to plan, I always have an escape plan. It’s about aiming in a direction and always moving forward. When life happens, you gotta keep going.”

From a young age, Travis learned his work ethic from his dad. His dad was an air traffic controller in the early 80s when they were all fired. He wanted to do something better for his family so he transitioned into sales even though he didn’t know anything about sales. “I watched him over the years but he didn’t know. I remember him wanting to build his own deck and watching him execute on that vision. I did the same thing two years ago.”

His advice for new students enrolling in a Tech901 Course? “If you’re planning on doing it, dive in. Expect the ups and downs. Prepare to take the certifications test and you’ll have a team at Tech901 to help you prepare for that moment. Be excited about what you’re doing to invest in your life - it’s a great choice you’re making. Tech901 will give you every tool to get you to that next level.”

Tags: Student Highlight
Back to Blog

Over the summer, we will highlight a student weekly from our CompTIA A+ certification course at the...
Read More

At Tech901, we love getting to know our students on a personal level and we want to share their...
Read More