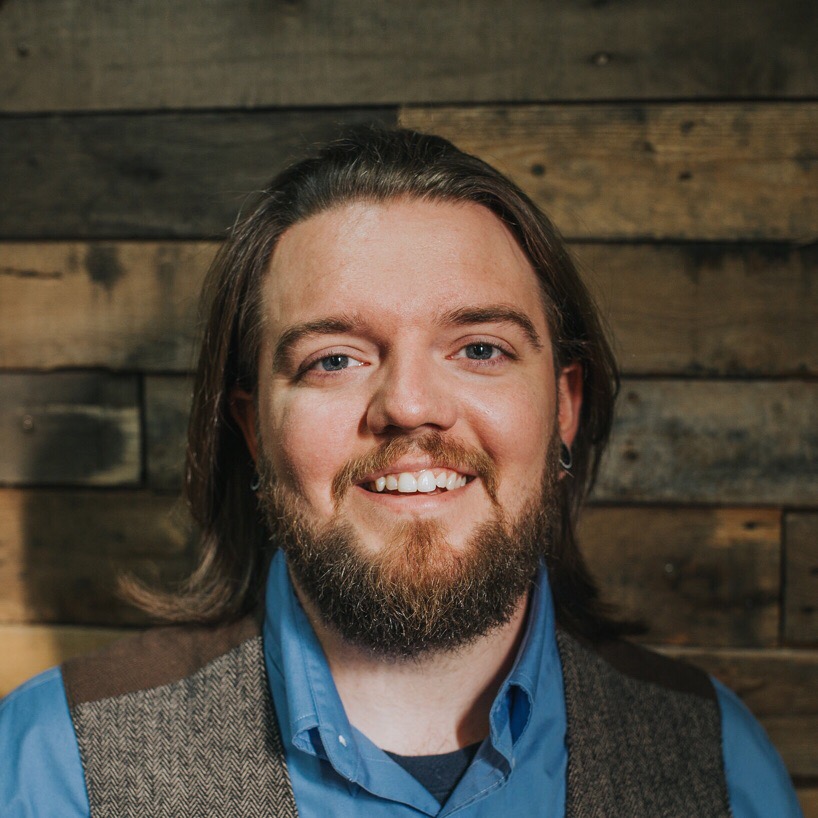 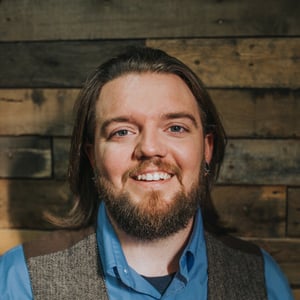 The path to a career in technology hasn’t been a linear one for Travis Windsor-Cummings, an East Memphis husband and father of two young children whose work history includes roles as a restaurant line chef, a wire technician for a telecommunications company, and, most recently, a yard jockey in the logistics field.

“I kind of fell into working in the trucking industry, and I was feeling kind of stuck,” he said. “I wanted a career that was more mentally challenging for me and less of a physical job.”


As a millennial, Travis was adept with technology in his personal life and had taken some coding courses in high school, but never considered a career in the field. That is, until witnessing the success his older brother, Darrin, experienced through his involvement in Tech901, which offers Memphians low-cost, hands-on training for a variety of information technology jobs.


Through the program, Darrin discovered his passion and talent for coding and, upon graduating, received multiple job offers, ultimately accepting a role as a solutions analyst for FedEx.


“That was so encouraging to me, to see that if you stick with this program, there’s something tangible there for you at the end,” Travis said. “As my brother was taking the course, he would show me what he was working on. Darrin and I are a lot alike, and he was very adamant that I look into Tech901. Watching him go through the program, then successfully transition into that tech career was really eye opening.”


In September of 2018, Travis began Tech901’s Code 1.0 course, where he learned to think algorithmically while building programming skills. A significant portion of the course is based on Harvard’s CS50 curriculum, so in addition to a Tech901 certificate, students who successfully complete an individual project within a year are eligible for a Harvard EdX certificate.


“Coding is a bit like learning a bunch of languages at one time,” Travis said. “You have to keep all of that in your mind while you’re solving problems. It’s a Harvard-based curriculum and you have people there in front of you who know what they’re doing and have experience in the field.”


Travis has also been taking community college classes for some time now, working toward an associate degree, which he plans to complete in time.

“Tech901 is different from college in that it’s more immediately productive, and, of course, much more affordable,” he said. “It’s super focused and teaches you to solve things fundamentally as opposed to abstractly and over a long period of time. If you were pursuing a degree in computer science, you’d be looking at thousands upon thousands of dollars in tuition and about four years of time. Tech901 gets you through the door quickly and gets you to work. They find out what companies need and focus their efforts on finding the best people to fill those jobs.”

“For me, Tech901 also differs from college in that you’re not just going to class and going home. It’s a change of atmosphere, having a community space that’s always open to us. They encourage you to interact more, and the teachers are your peers, really. You could end up working with them and they might end up having to read your code.” 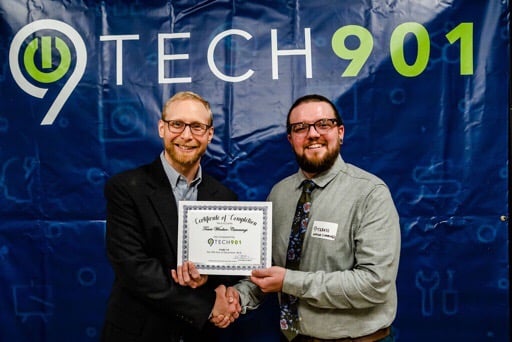 In December of 2018, Travis graduated from Tech901, receiving his certificate in coding. He hopes to work in web development, where he can combine his coding knowledge with the graphic design skills he’s learned in college. He’s also signed up for a Tech901’s IT Project course for fall of 2019 to learn more about software development and the processes involved in successfully organizing and accomplishing a project.


Travis continues to network, searching locally for a position with a company where he can apply the skills he learned and passion for technological problem solving that he discovered through his Tech901 journey.


“I’m flexible in terms of industry, but logistics or communications would be a great fit, since I have worked in those areas,” he said. “I’m really excited thinking about where all this will lead me, and I’m ready to get out there and start demonstrating my new skills.”


Travis said he’s become an unofficial ambassador for Tech901, taking every opportunity to encourage people to explore the organization’s offerings.


“I’ve really gotten into their goal of increasing the number of tech workers here, and I tell people that if they want to begin a career in tech, Tech901 is definitely the place to go. They’re there specifically to move you forward.”

Special thanks to our contributing writer, Aisling Maki for this post.