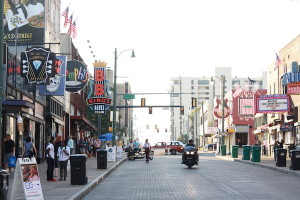 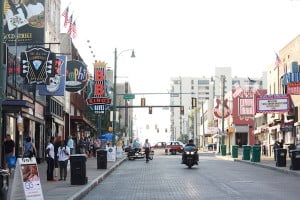 Tech901 is hoping to attract new employers to Memphis, which would greatly assist us with our goal to grow the tech job base by 4,000 jobs over the next ten years. In recent months, Memphis has received attention in the national press in multiple areas that we hope will entice companies to consider a move or at least having a presence here:

Collectively, the above factors position Memphis as a compelling option to employers, and Tech901 is making this a key element of its strategy and mission.

Memphis-area young adults have been given a rare opportunity this November to get a head start in a...
Read More